While born in Morgantown, WV in 1981 and living in such places as Baltimore, MD and Wilmington, NC, Michael Hunter Thompson has spent the majority of his life in Cumberland, MD. Having a mother as an art teacher Michael has been exposed to art his entire life. He graduated from Allegany High School and went on to receive a BFA in Graphic Design from Frostburg State University in 2004. Michael now has a home near downtown Cumberland with his wife and two daughters. He has worked as a sales representative since 2003 and has recently rediscovered his passion for creating fine art.

While in high school a painting of his was selected to represent Allegany County in a Maryland high school student art show in Annapolis, MD. He won multiple awards as a student at FSU for work shown in the Stephanie Roper Gallery. In 2011 Michael started entering juried art shows in local galleries. Subsequent to being accepted into those shows, winning awards and the inclusion into nationally juried shows he decided to produce enough work to propose his own solo and group shows.

Michael’s passion for art and technology led to his love for digital photography and manipulation. Embracing the tools that evolve daily from the technological world in which we live, he draws upon his background in drawing and painting to continuously discover new possibilities for his work to grow and flourish, such as the digital fragmenting, reflecting, and texturing in his recent photography. He was a recipient of an Individual Artist Award in Visual Arts: Photography in 2015 from the Maryland State Arts Council. 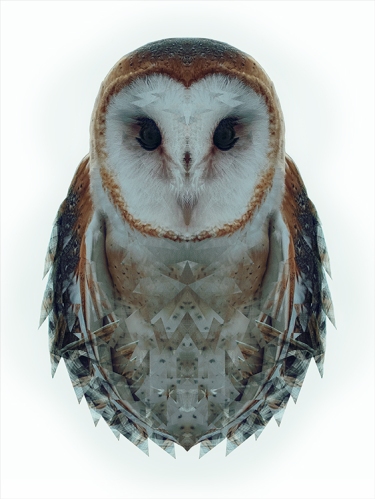 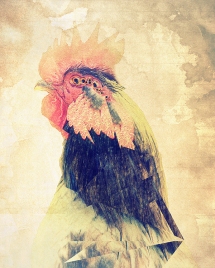 NOMA has an Online Gallery showcasing some of the work of our artists that is currently available. Updated monthly! See the menu above for the link or click here.

NOMA gallery has reopened. We will have a limit of five visitors to the gallery at any given time, until government restrictions regarding COVID-19 are lifted. Our restroom will not be available to the public for the time being. Sorry for the inconvenience. See you soon!

Scroll down and click the “Sign up for our Newsletter” link to receive news about NOMA artists in your mailbox every month. Cheers!